American Friends of LacMus Festival is a US not-for-profit organization whose mission is to promote and support musical initiatives, competitions and exhibitions, including the LacMus Festival at Lake Como, Italy (through association with Ars Aeterna Musical and Cultural Association) and other similar music festivals.

The LacMus music festival occurs yearly during 11 days in early July with a bespoke program of solos, chamber works and small orchestra pieces performed in stunning scenic settings. Lake Como is renowned as an enchanting destination of un-spoilt nature, small towns of rare beauty, inspiring culture and traditions. Come join us for delightful music and scenery in the magic of Lake Como! 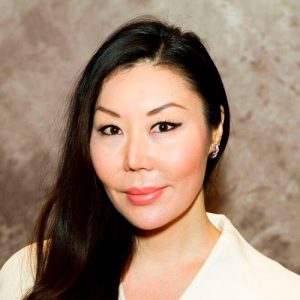 Michelle Horowitz is a classically trained pianist and a philanthropist, focusing her efforts in supporting classical music. A native of Korea, she began her piano training at the age of 7. Michelle attended San Francisco Conservatory of Music and studied at the Mozarteum International Academy in Salzburg. At age 16, she performed Rachmaninov Piano Concerto No.2 with the Pasadena Youth Orchestra and at age 18, performed Beethoven’s Emperor Piano Concerto with the Los Angeles Chamber Ensemble for winning the competition.

Michelle has performed at benefit concerts, including a piano for four hands with Dr. Condoleezza Rice for Classic for Kids Foundation, and she has performed as a soloist at the Pacific Symphony Annual Gala. In 2019, Michelle performed with pianist Louis Lortie, at a private concert for the LacMus Festival in Lake Como, Italy.

Michelle currently serves on the boards of the Pacific Symphony and Classics for Kids Foundation.
She is President and Chairman of the Board of American Friends of LacMus Festival in Lake Como, which she founded in 2019.
In 2011, she helped lead the Pacific Symphony Youth Orchestra on a tour to Bulgaria with conductor Maxim Eshkenazy.
Michelle’s past leadership rolls include the Dean’s Leadership Council of the Claire Trevor School of the Arts at UC Irvine And MIND Research Institute.

Michelle strongly believes that all children should be exposed to classical music at an early age. As her family’s designated cultural ambassador, she takes great joy in chaperoning young members of the family to music, ballet, and theatrical performances designed for young audiences. Michelle continues to perform as a soloist and a chamber musician in recitals, concerts and benefit events.
She currently lives in Southern California with her husband, David. 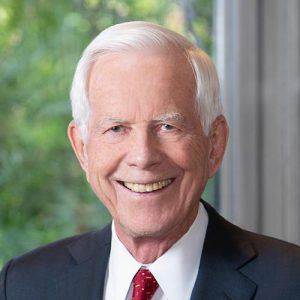 Richard grew up in a rural area near Buffalo, NY, the son of a German emigrant. He earned an engineering degree from Princeton University where he developed an interest in classical music, served afloat in the Navy, and earned an MBA from Northwestern University. Working for US Steel, Mobil Chemical, and Core Laboratories he developed new products and markets. In 1974 he launched Trinity Consultants, Inc. that became the nation’s leading air quality consulting and compliance firm. When he sold controlling interest in 2007, it employed 270 staff in 23 offices serving industry. He has published 30 technical papers, delivered numerous lectures, and co-authored a 400-page academic textbook. He then launched a family foundation that makes grants to cultural and educational organizations. Richard serves on various boards including the Dallas Symphony Foundation, the Dallas Opera Foundation and the Executive Advisory Board of the Engineering School at Southern Methodist University. 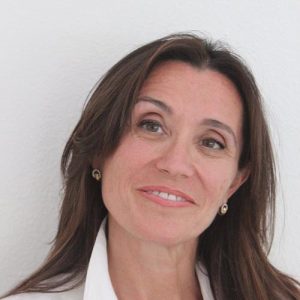 An international lawyer by training, a marketer by trade and a creative by nature, Giustina led an eclectic career as top executive and social entrepreneur, successfully leading market access or expansion of commercial and non-profit corporations both in Europe and the United States.

Giustina volunteers as Mass Care Lead and Shelter Supervisor with the American Red Cross in Los Angeles and serves as advisor of several international non-profits. Growing up just a few steps from the Conservatorio Giuseppe Verdi in Milano, Giustina believes promoting love for music is promoting beauty and peace. The proud mom of two beautiful and talented young women, Ann and Katherine, Giustina is an avid hiker, a hopeful golfer and an unwavering soccer fan of Inter Milano.