In the year of the 250th anniversary of Beethoven’s birth, Louis Lortie pays tribute to the composer with a recital dedicate to three of his Sonatas.
For Beethoven the piano was an instrument for experimenting new musical expressions and give voice to his poetry. With this concert the listener can understand how Beethoven breaks up the rules of classic Sonata, towards a more romantic and free musical expression.

The famous Moonlight sonata ending the program tonight harbours the unusual title: “quasi una Fantasia”. This title would be in fact appropriate for any biographical essay about the composer’s famous distant beloved whose identity remains totally mysterious two centuries after the physical disappearance of the Viennese genius.

Reading about all the potential candidates, I was struck by the number of ladies with Italian names and even more so by how many of them came from our region.

I then decided, con fantasia, to perform three sonatas dedicated to people with links to the Lario area.

Op. 7 is the first sonata called “Grande sonate pour le pianoforte” and has a sense of infinity through its huge spacing that makes it possibly the first real romantic sonata. The silences in the slow movement are as important as the music. The atmosphere and modulations encountered in the third and fourth movements are so prophetic that one could say that Schubert found his philosophical ruminations already sketched in this early masterwork. The piece is dedicated to Babette von Keglevich, countess Odescalchi. The Oldescalchi family is famous in Como where it originated. The countess was 16 years old when Beethoven became her teacher. He lived next door and the description of his visits to the Countess goes as such: “It was one of the whims, of which Beethoven had many, that, living as he did vis-à-vis, he came in morning gown, slippers and tasseled cap to the lessons”.

Op. 109 is dedicated to Maximiliane Brentano, the daughter of Antonie Brentano and related to the famous literary figure in the German speaking world, Bettina Brentano. We know that Bettina had a love affair with Goethe and met Beethoven at a spa. The extent of their relationship remains mysterious to this day. Many people think Antonie was the real Distant Beloved. The Brentano family is possibly the most famous in Tremezzo and was particularly successful exporting goods to far-distant countries like Germany where a branch was established. Op. 109 is the first sonata of the last trilogy (Op. 109-110-111) and shows how Beethoven had evolved with freedom in devising unusual sequencing of movements and creating a complete cosmos in the amazing finale: Tema con variazioni.

Op. 27 No. 2 (“Moonlight”) has become almost too famous for its own good: Beethoven sometimes got upset that people payed attention so much to this one and not to others that he himself favored more. Liszt wrote possibly the best description about the three movements of the sonata: “a flower between two abysses”. Certainly the dedication to Julie (“Giuletta”) Guicciardi, another contender for the title of distant beloved, helped create the legend. She was herself born in Reggio Emilia, the father in Vienna for a diplomatic function. At least one of her descendants is indeed associated with Ossuccio in Tremezzina.

This recital is dedicated to the memory of my most important master, Leon Fleisher, who passed away on August 2, 2020 at 92 years old. By an amazing coincidence, although we met for lessons in my early twenties in the USA when I was unaware of this, Lake Como and Tremezzina were going to play a major role at different moments in our lives. Leon was on these shores as a young prodigy in his early teens (the 1930s!) to study with the revered Beethoven specialist Artur Schnabel. I was going to make Tremezzina possibly the ultimate station in my life when I arrived here in my early fifties. I did study an impressive amount of these Beethoven sonatas with Leon and still possess all the recordings of those lessons. Tremezzina in its secret way is indeed a powerful artistic binder through multiple generations.

Reaching the Villa del Balbianello on foot:
The Villa is accessible on foot along the path that starts from Via degli Artigiani in Lenno. Duration: about 15/20 min.

Reach the Villa del Balbianello by Taxi-Boat:
It is possible to access the Villa by lake, with the Taxi-Boat service on payment (at a cost of € 10.00 per person roundtrip / € 8.00 per person only one way – to be paid directly at boarding) provided by the Lido of Lenno. Wearing a mask is mandatory to board. Departure at 8:15 pm from the Lido di Lenno (extreme punctuality is recommended).

Regulations:
The concert will be held respecting social distancing rules, in compliance with norms and regulations officially given by Regione Lombardia and by National Authorities.
For such reason, seats will be limited and online reservation is recommended.

Other events in 2020 Edition 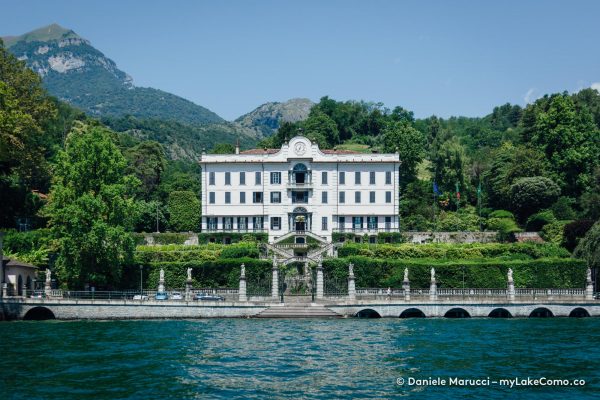 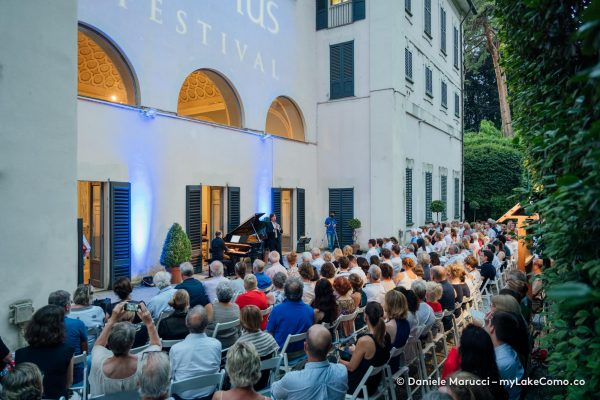 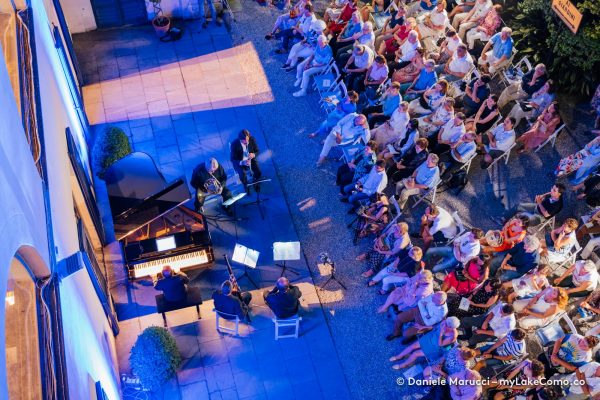 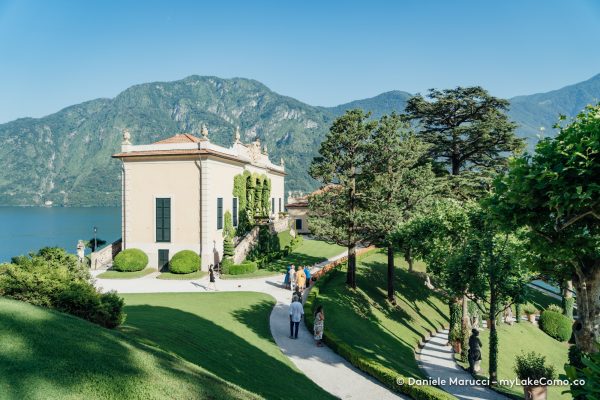 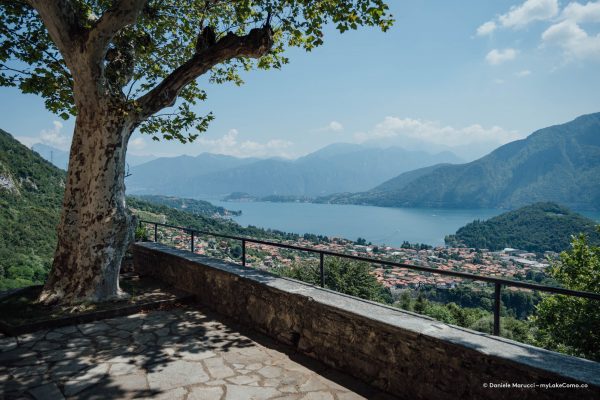 6. Legacy of the perfect form

6. Legacy of the perfect form 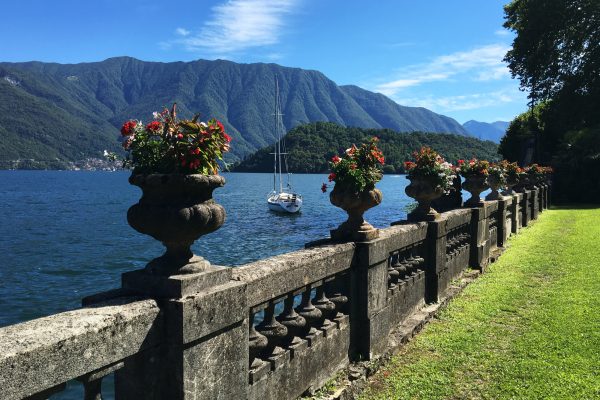 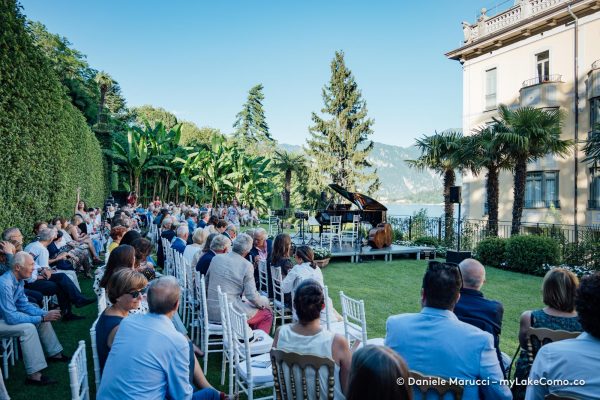 8. Songs and Arias at the Grand

8. Songs and Arias at the Grand